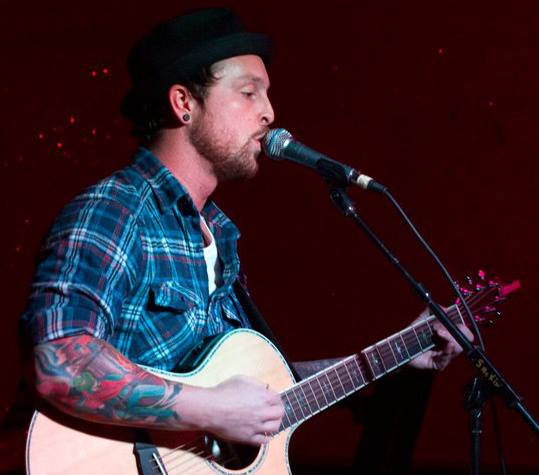 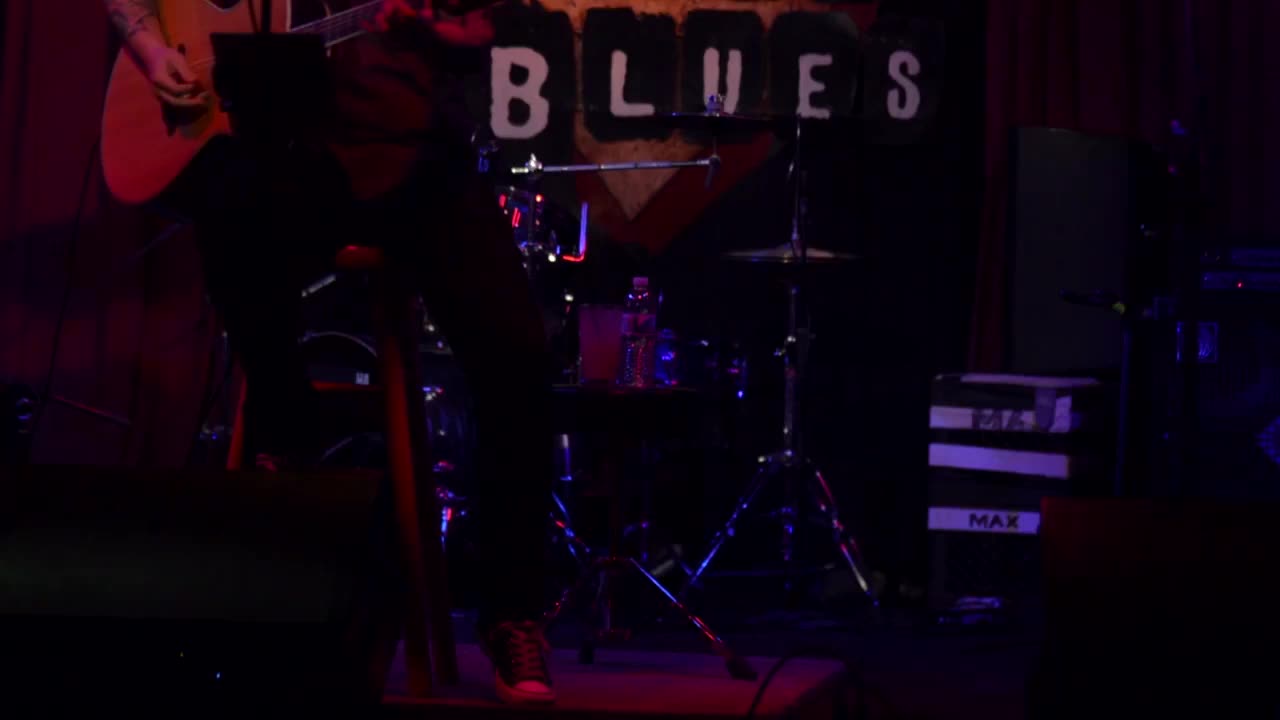 This singer, songwriter, musician and performer was born in Little Rock, Arkansas to a musical family. Justin had access to drums, keys, and guitars as early as age 4. He spent much of his childhood mastering his instruments and honing his songwriting. He was on the road by age 16 and never looked back.

Performing and touring as front man, drummer, guitarist, and solo acoustic act over the years with different projects, Justin has shared the stage with several notable artists of varying genres including Luke Bryan, Evanescence, The Cult, OK GO, Seether, Cole Swindell, Love and Theft, John Pardi, Brett Young, Blue October, Sponge, Seven Mary Three, and many more. Influenced by a wide range of musical styles, Justin has developed a sound that is unique and creative; his distinctive voice is beautifully soulful.

He’s currently working with 2x Grammy winning producer Patrick “GuitarBoy” Hayes and 5x Grammy winning mixer and engineer, James “Bonzai” Caruso on original music for major television networks as well as other up and coming artists. His latest single, “The Wine and The Whiskey” is featured in Season 3 of the Netflix Original Series, The Ranch (starring Ashton Kutcher.)

In addition to writing music, Justin performs weekly solo acoustic sets on the Las Vegas Strip at the legendary House Of Blues, The Hard Rock Cafe, and Sammy Hagar’s Cabo Wabo Cantina at Planet Hollywood. He’s an awesome choice for any event 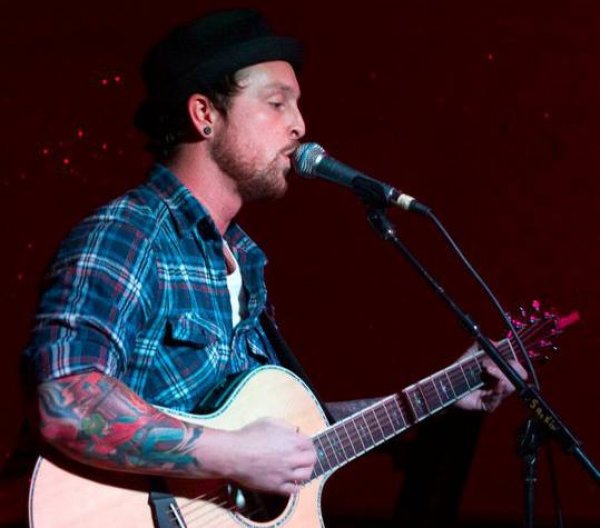 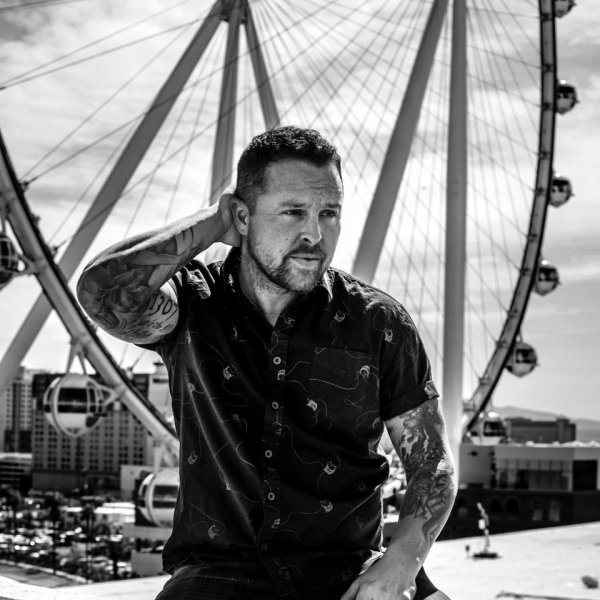 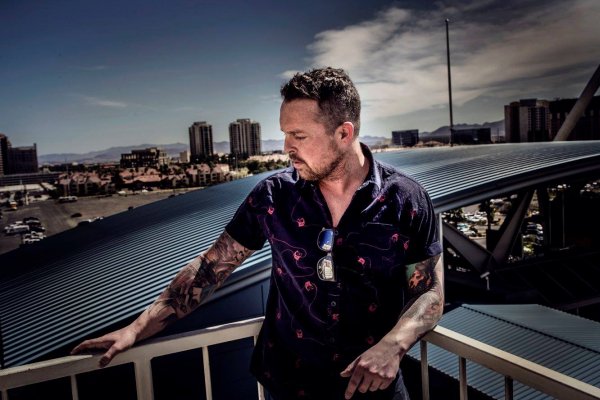 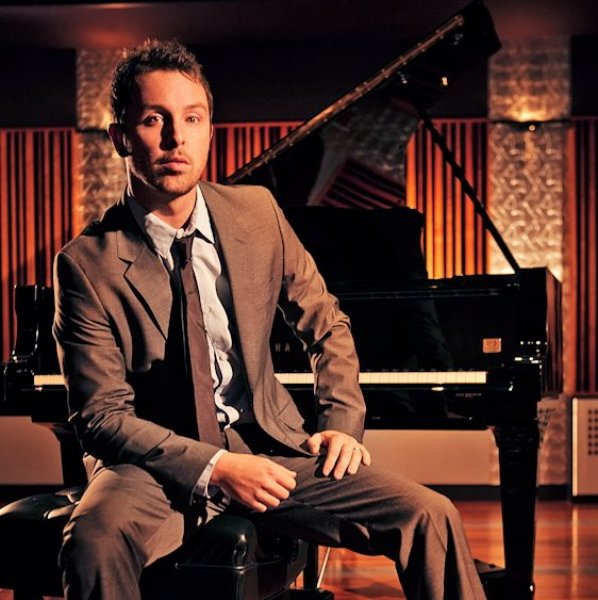 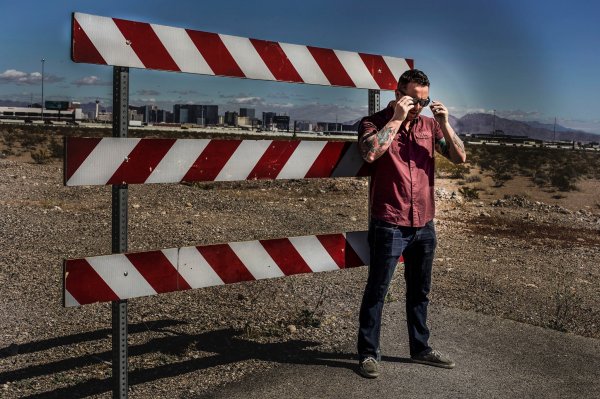 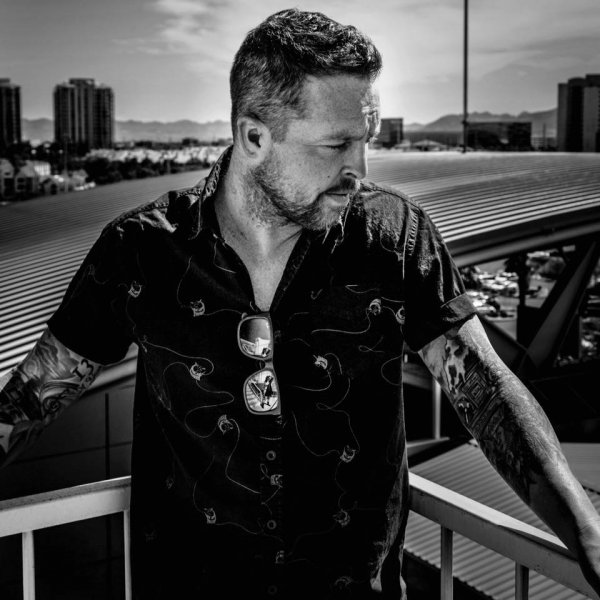