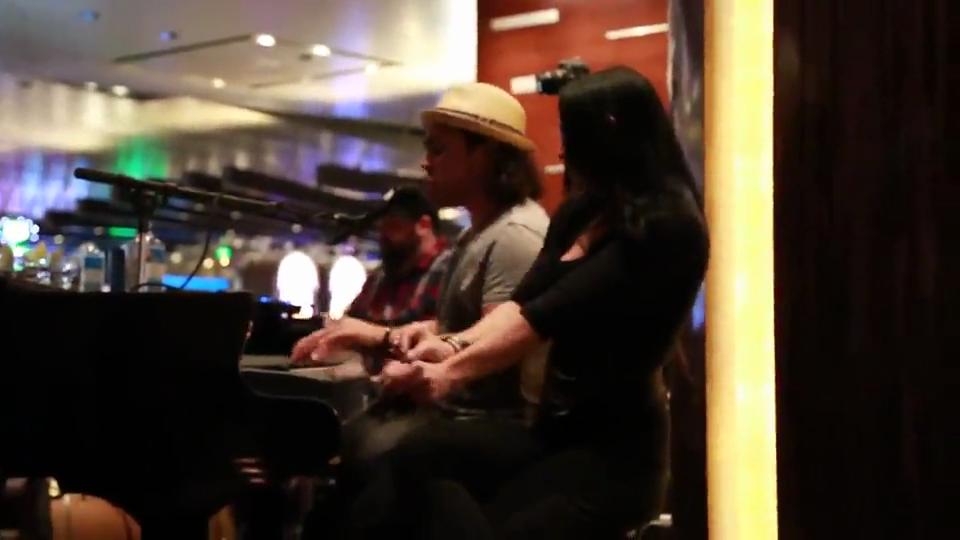 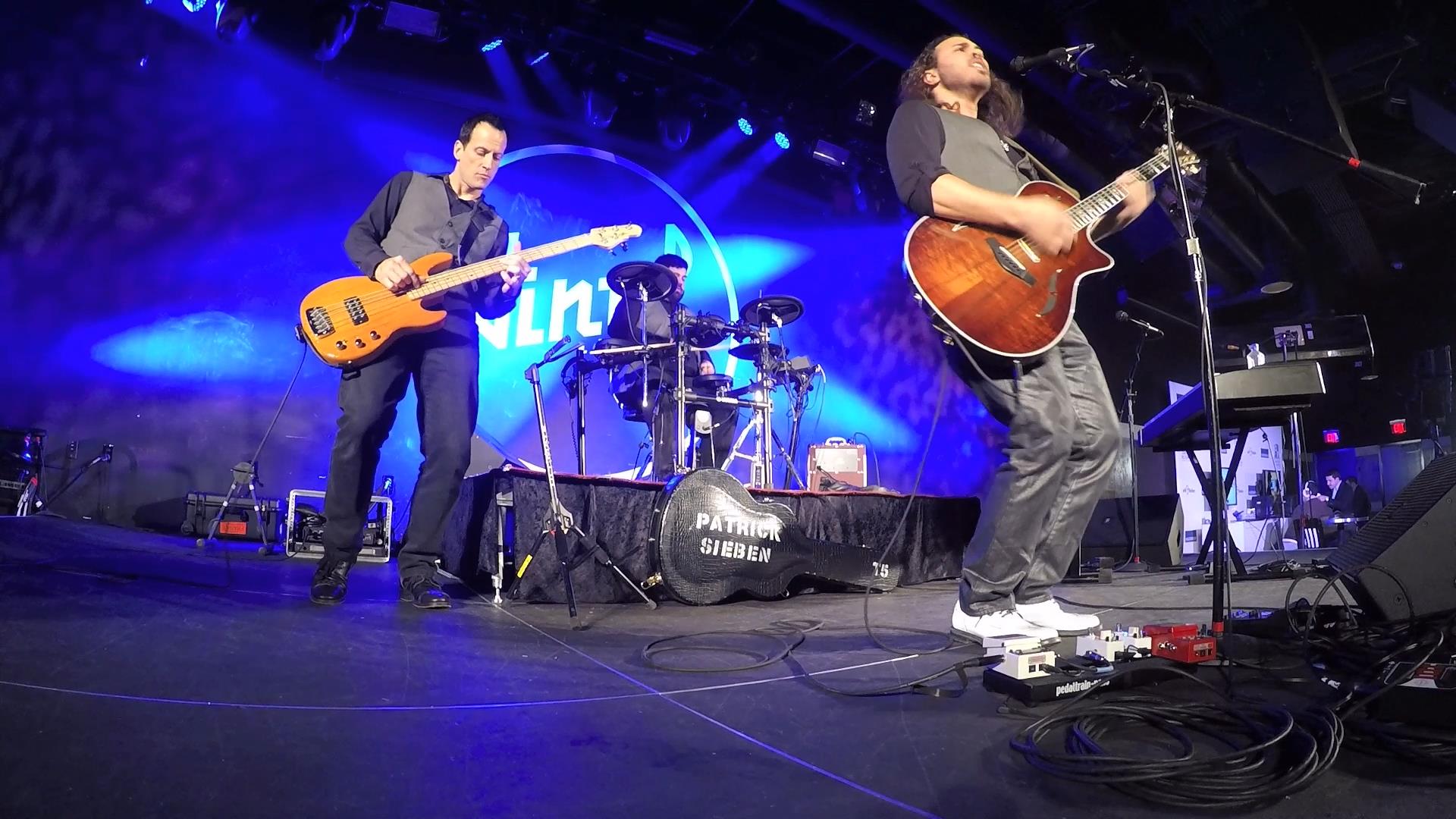 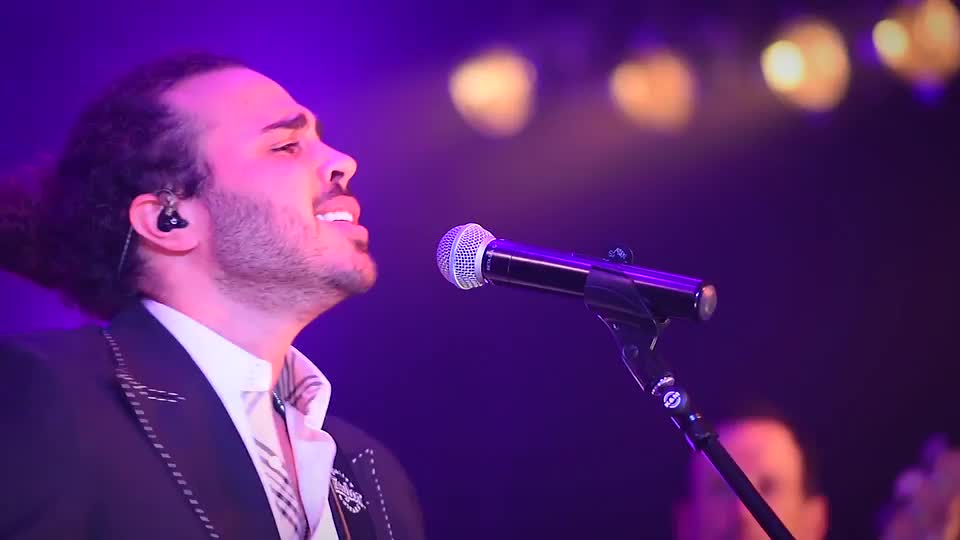 Patrick Sieben, from Hastings, MN, has quickly become one of Las Vegas’ top performers. He currently holds a 3-4 night per week residency at Aria Resort and Casino located in the heart of the Las Vegas Strip performing a young and energetic mix of modern pop tunes and classic hits.

In August 2015, Patrick opened for Yes & Toto on their co-headlining tour at the Greek in LA, CA and Barclays Center in Brooklyn NY. He headlined at the Anaheim House of Blues in May 2015, performed in the Middle East at Camp Buehring, where over 10,000 US soldiers were stationed, in 2012 through “Serving our Troops,” and, along with “Serving our Troops,” was awarded the 2012 Board of Governors Emmy for efforts that “Showcase the power of broadcasting to advance a mission or message.”

Patrick had the honor of opening for Bon Jovi during their “Circle World Tour” with his then band, “Select Three.”
Shortly thereafter, Patrick debuted his solo full-length album, “Awakening.”
From national TV commercials, or performing for President Clinton, to playing alongside major recording artists, Patrick Sieben is quickly on his way to musical stardom.

Patrick’s single, “Sunshine,” off his EP Album “Under The Neon Light” heated up on England’s top pop station, Absolute Radio 105.8FM London, as well as domestic radio stations and the album is available online. 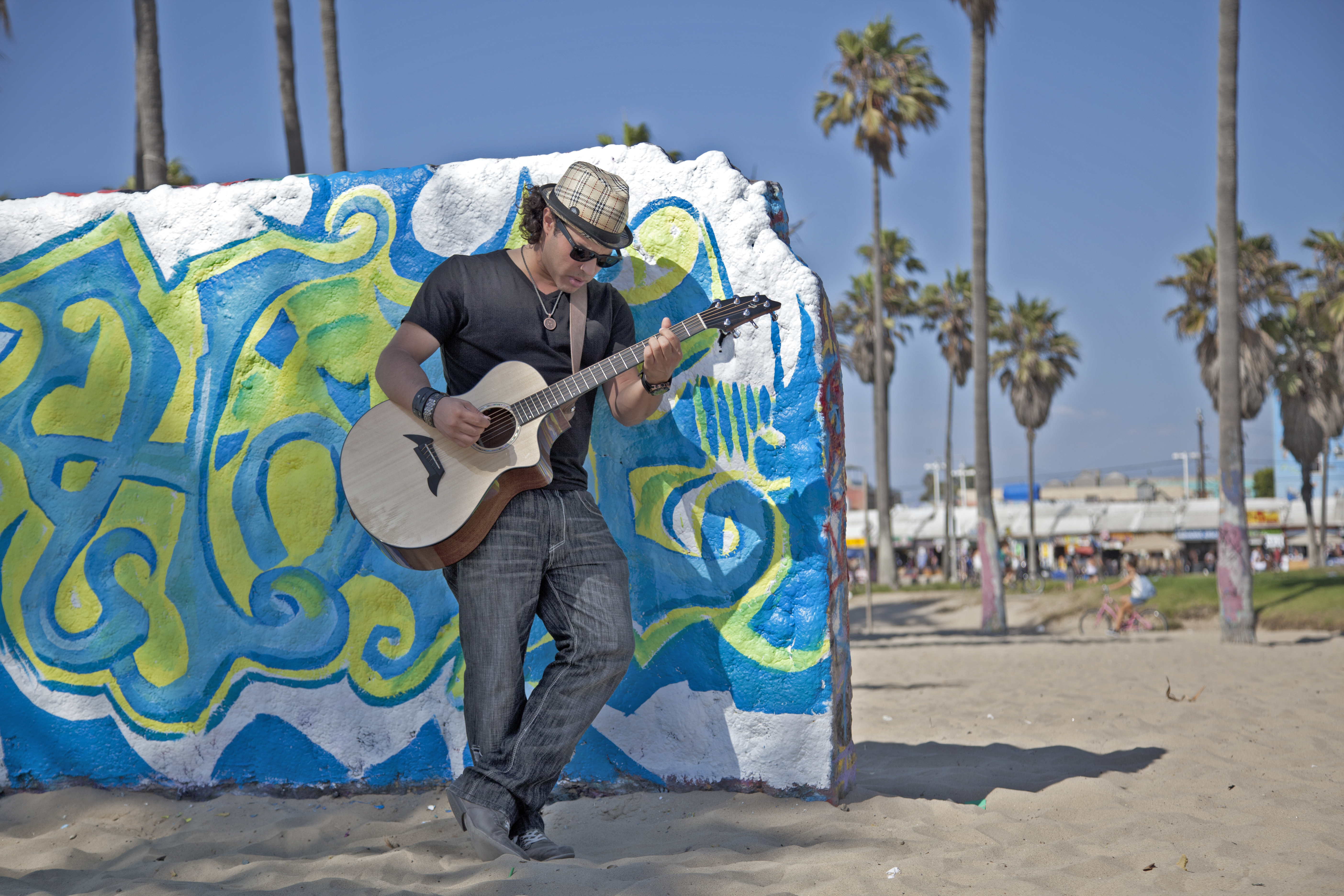 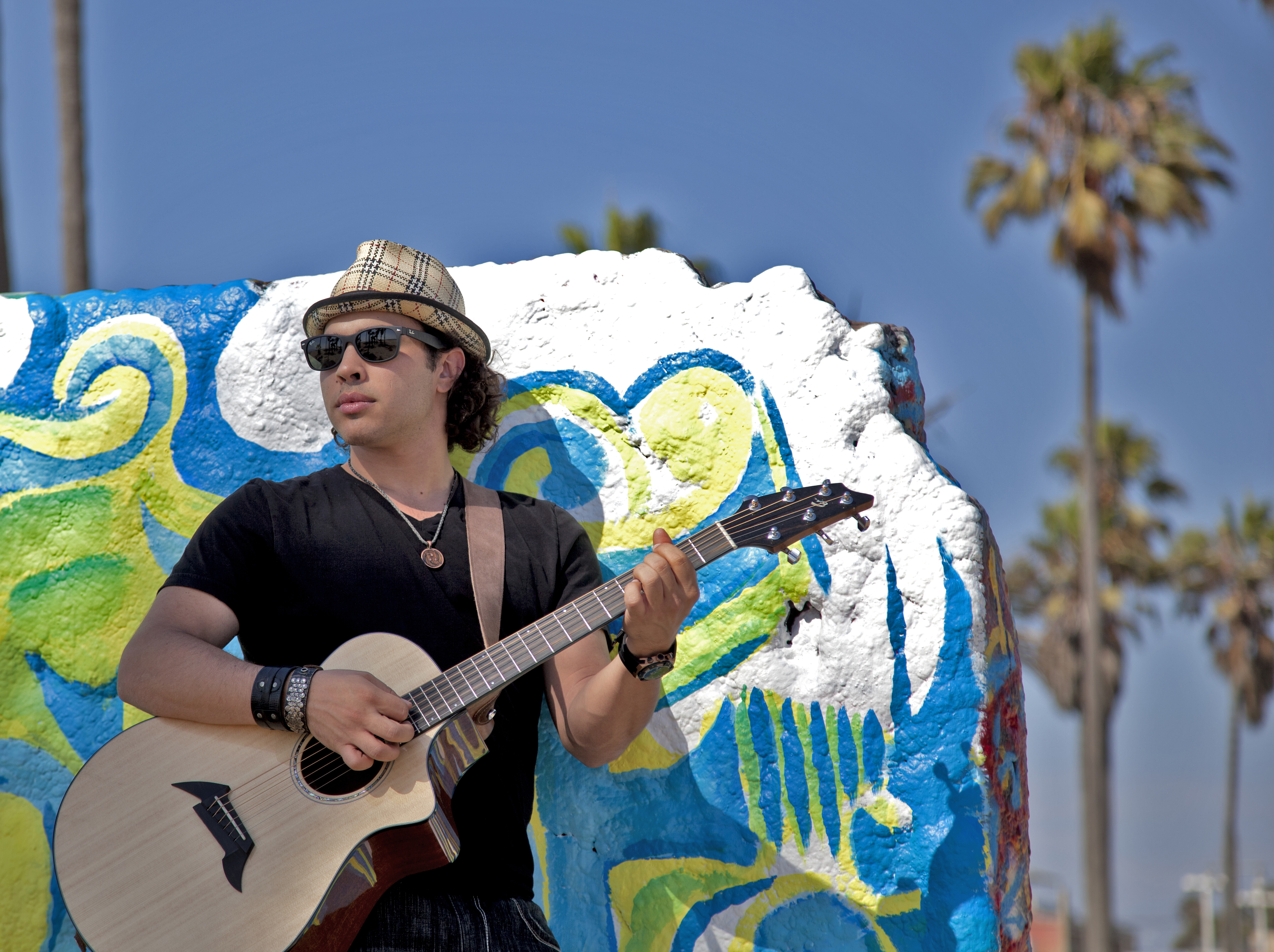 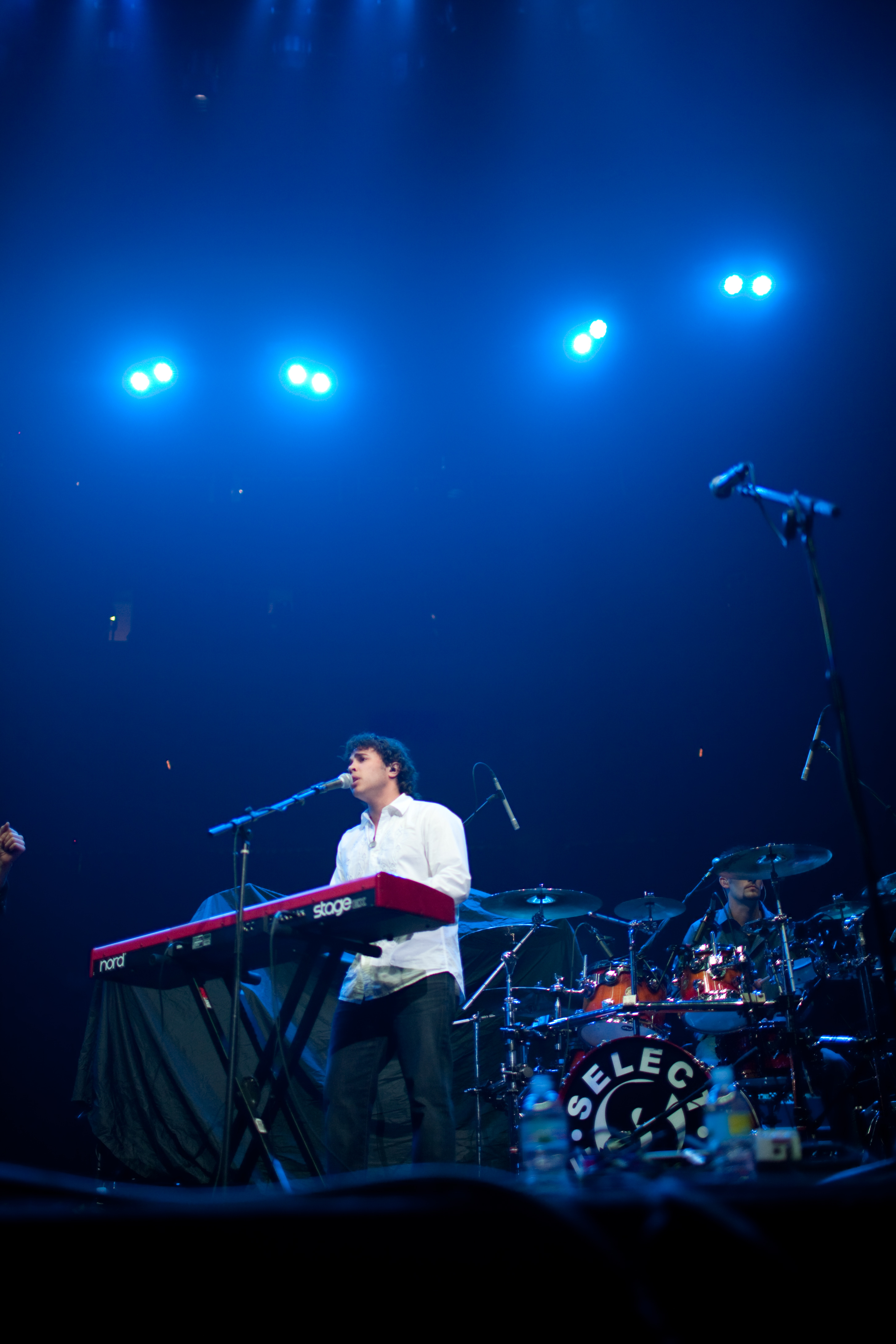 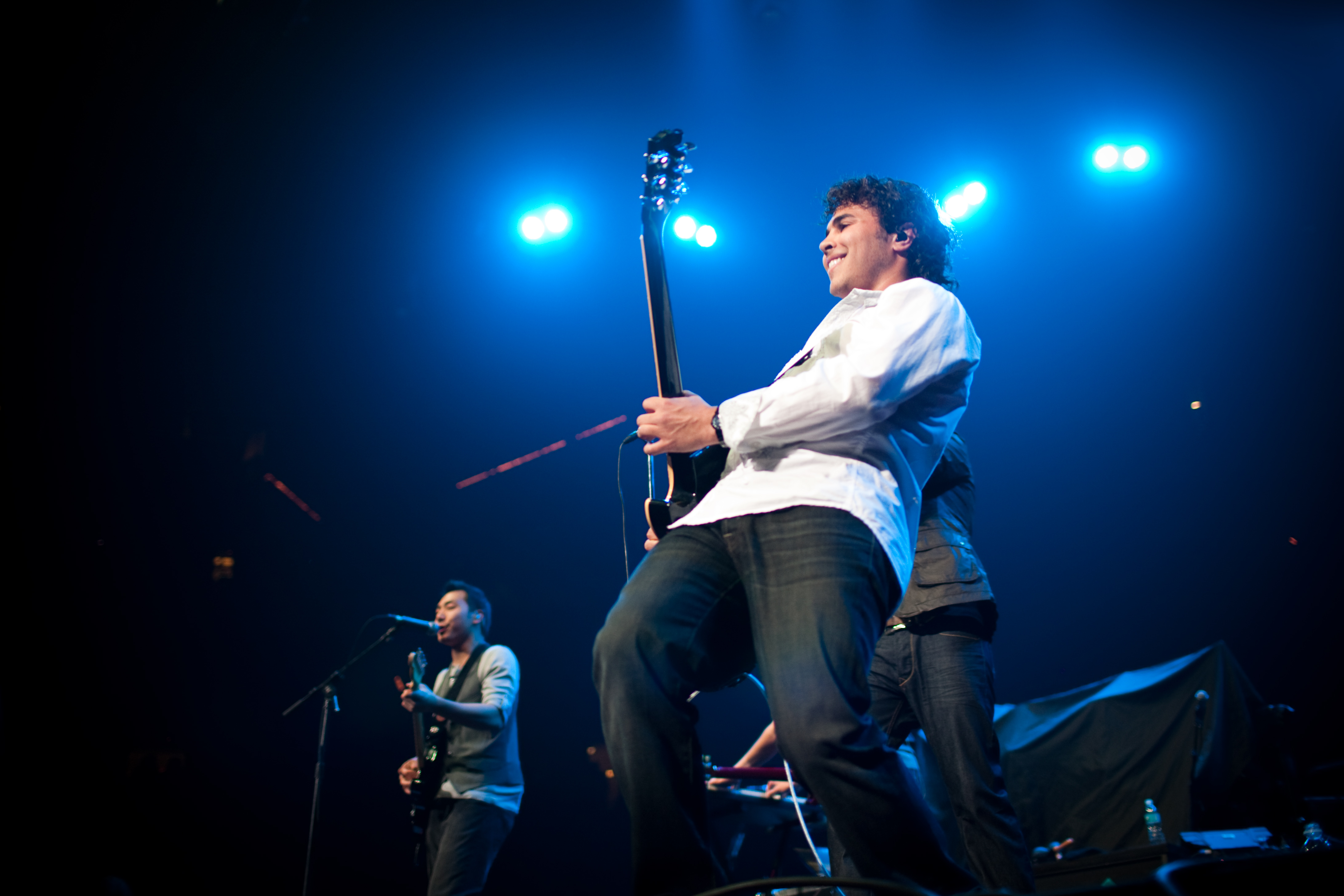 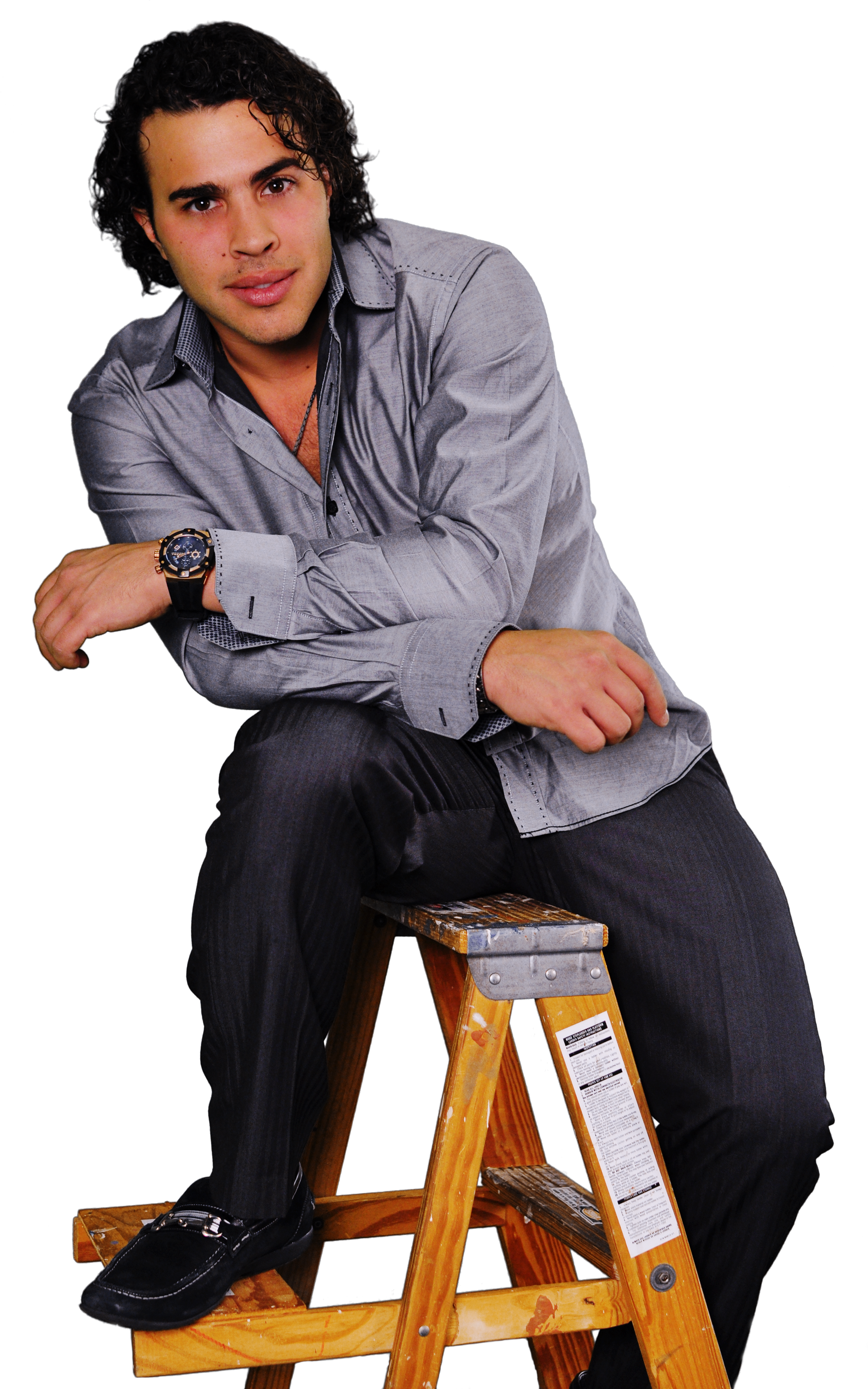 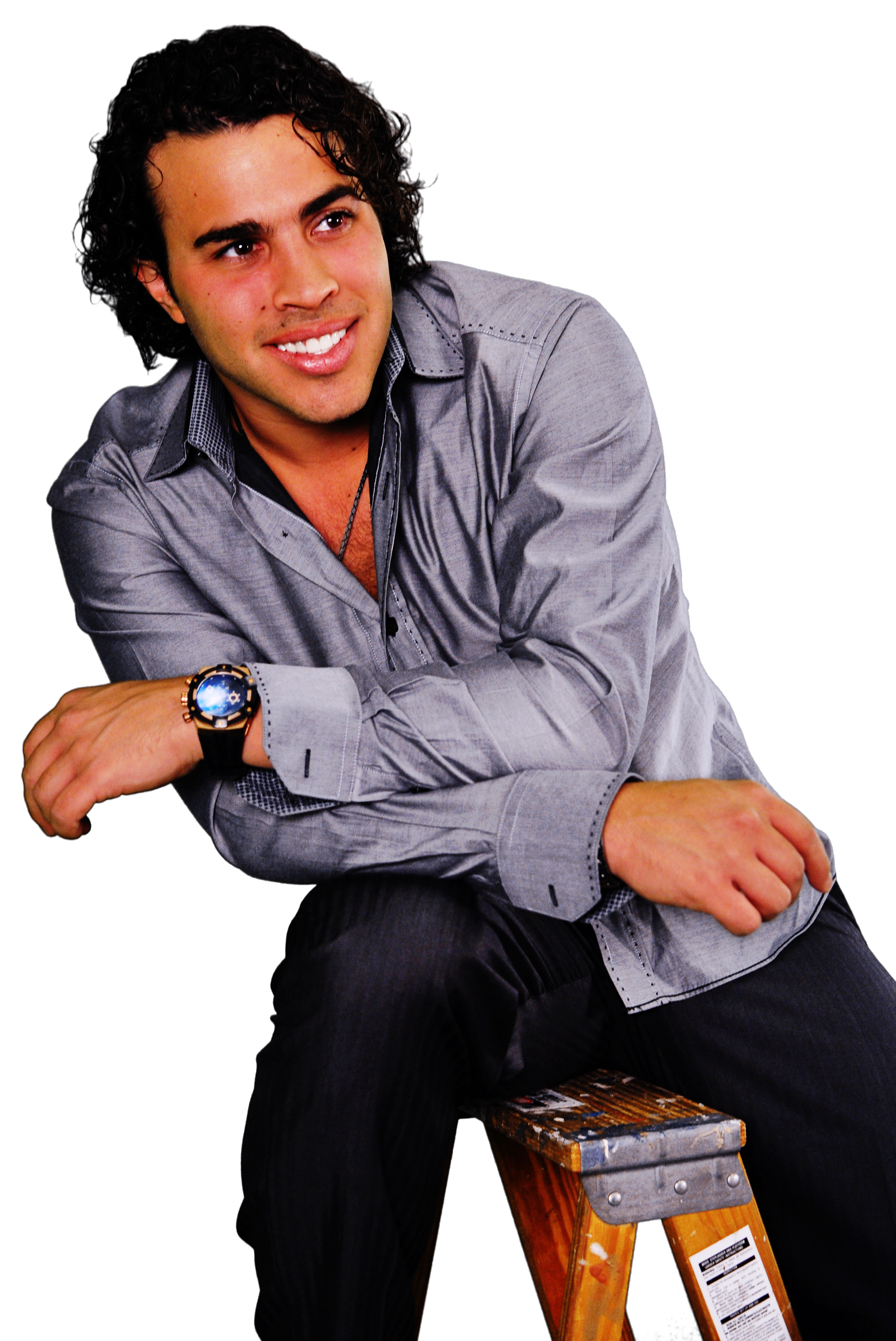 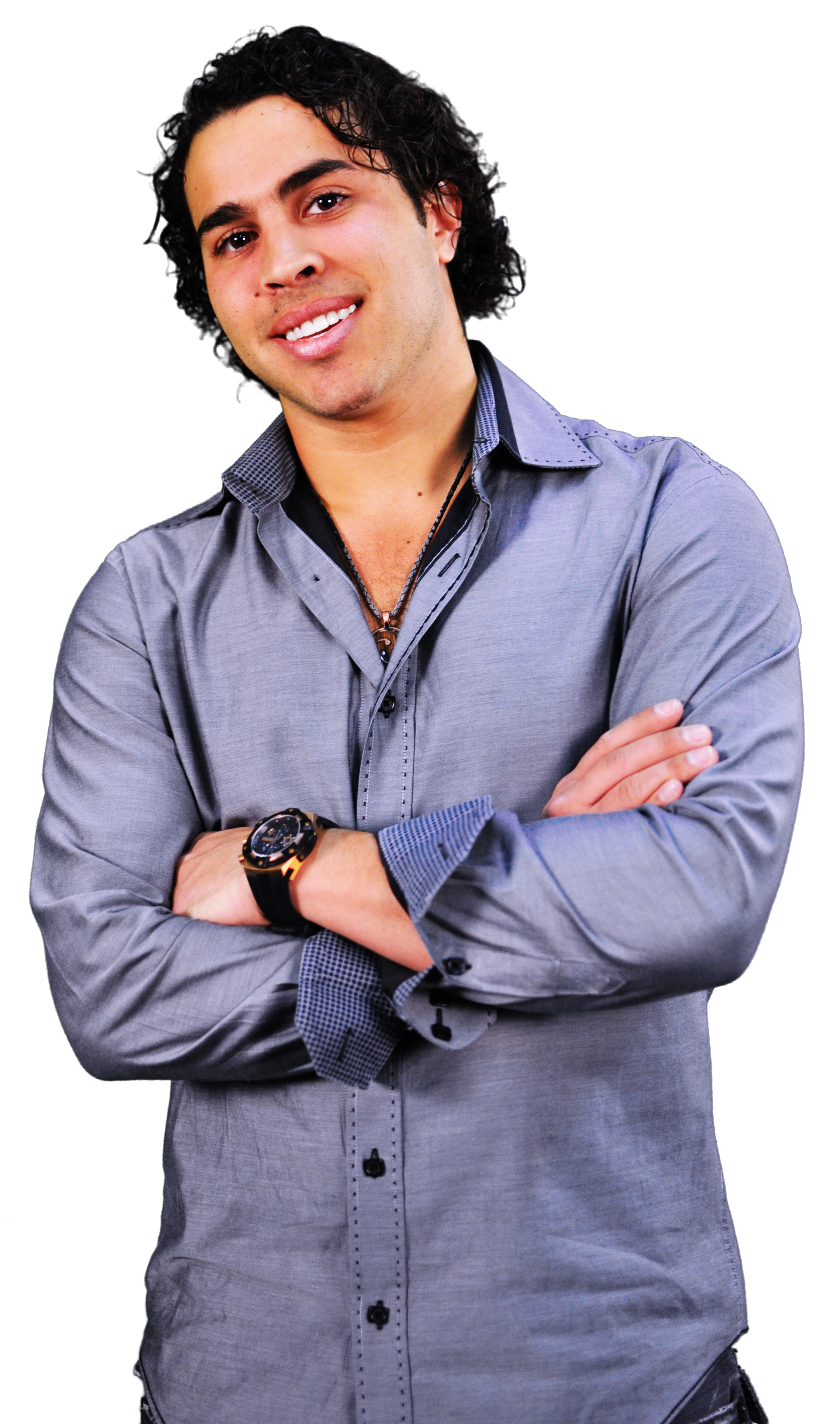 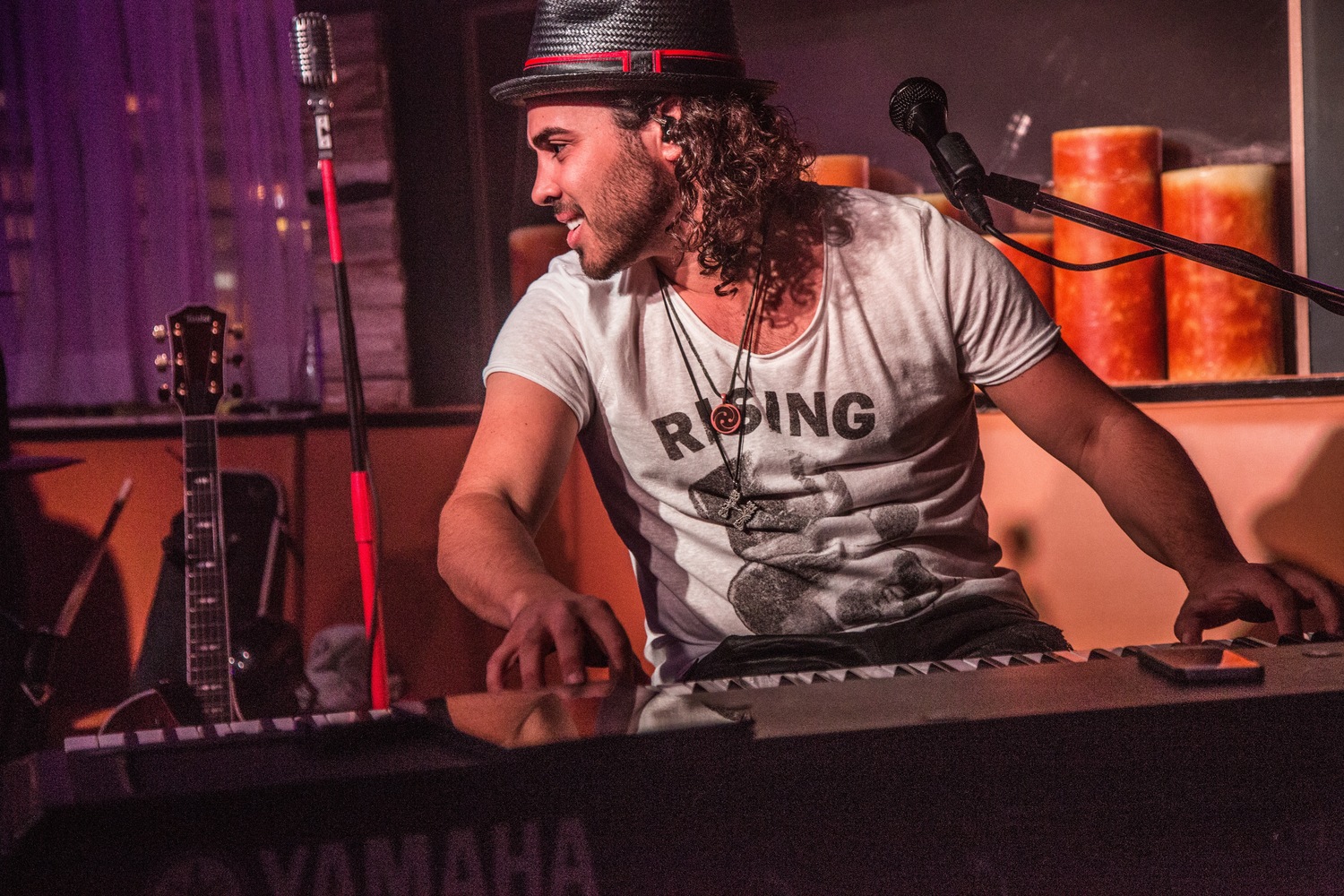 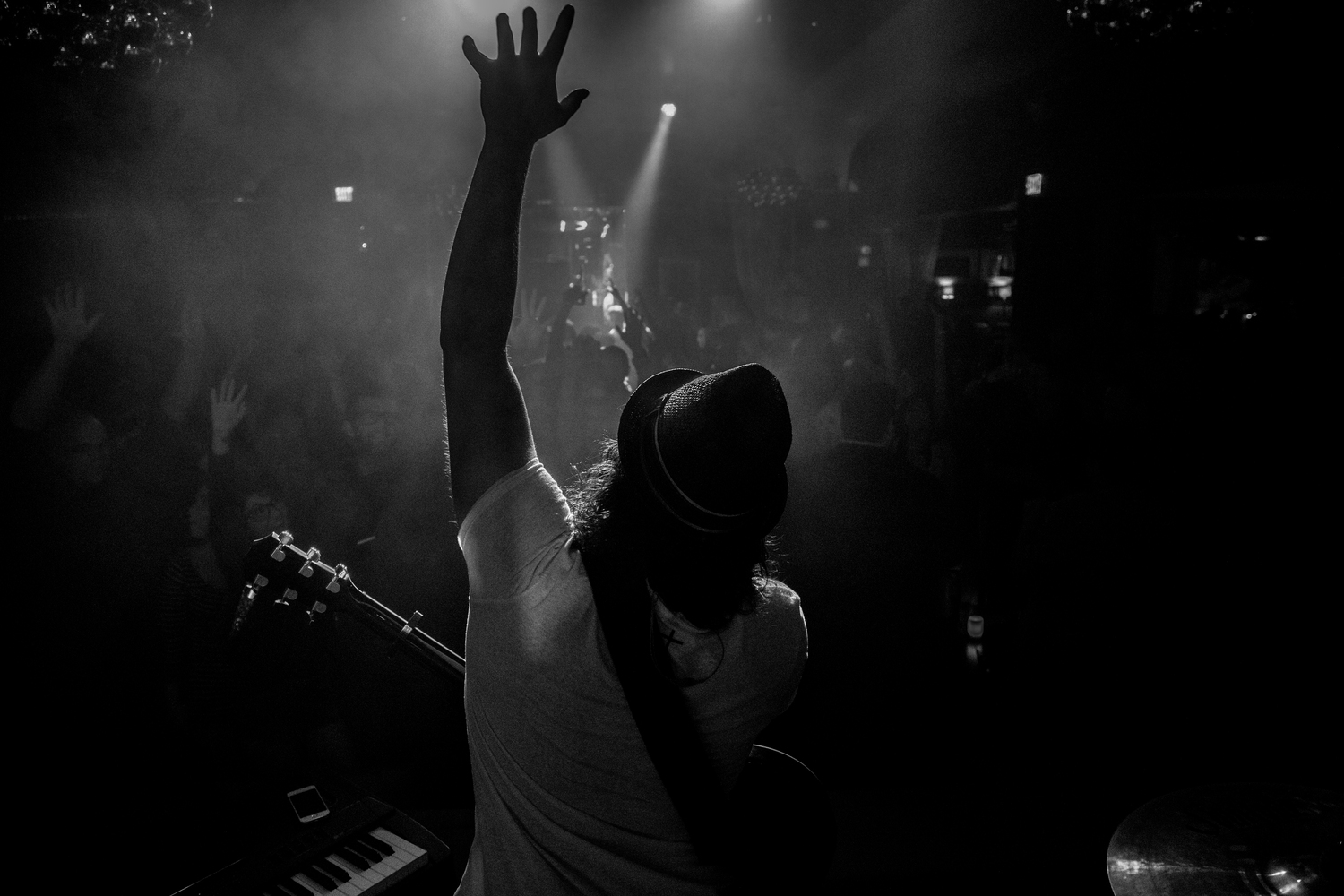 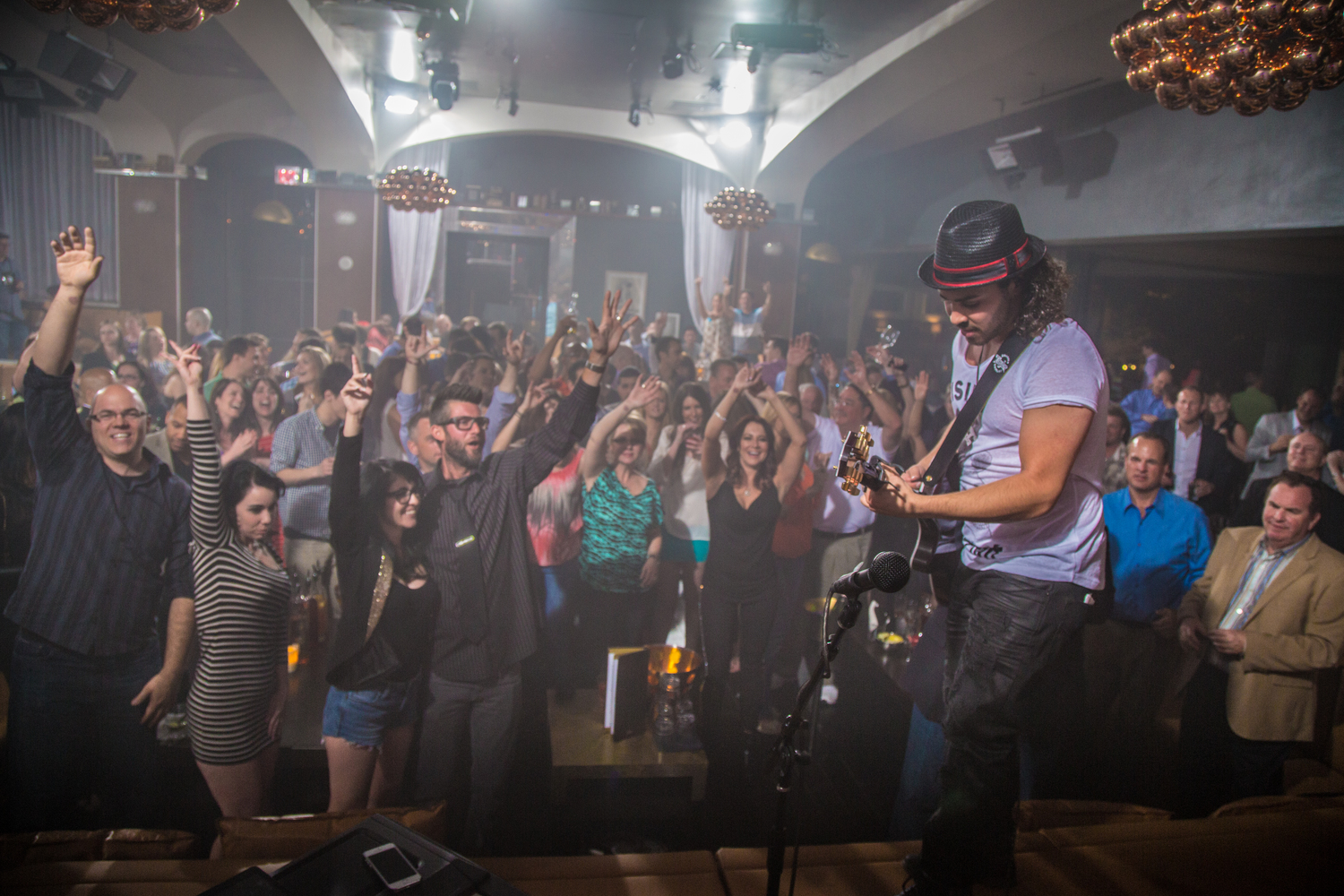 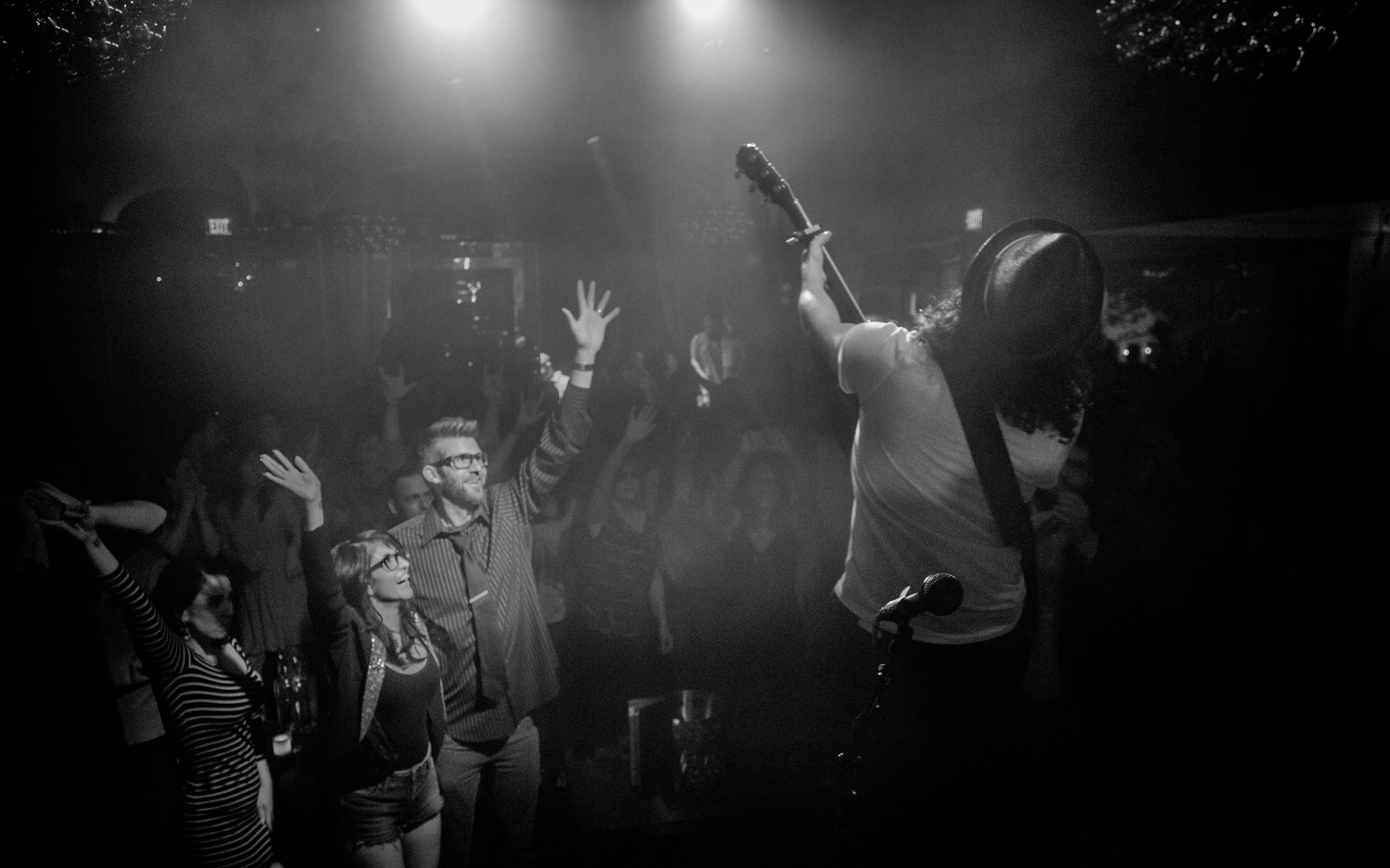 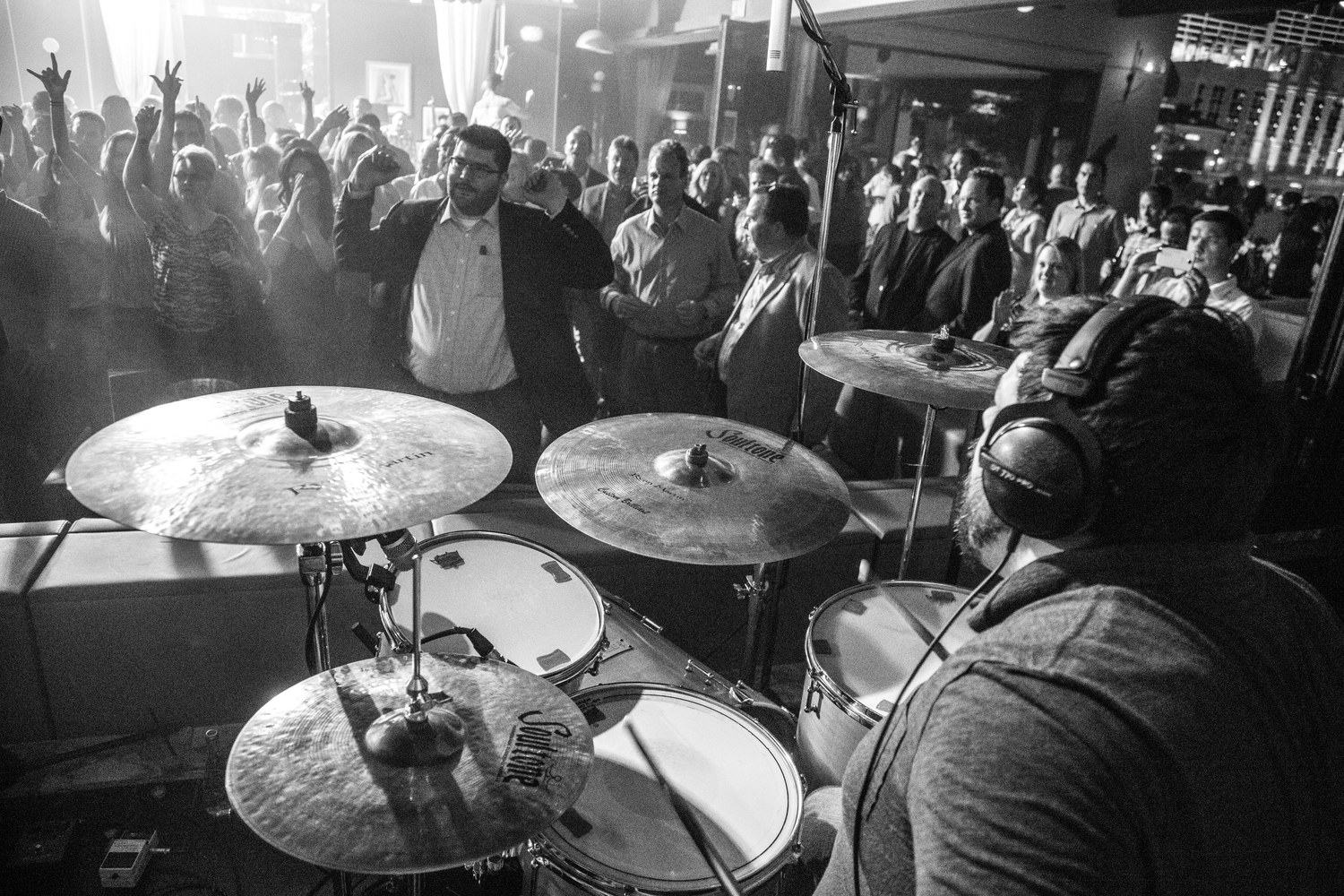 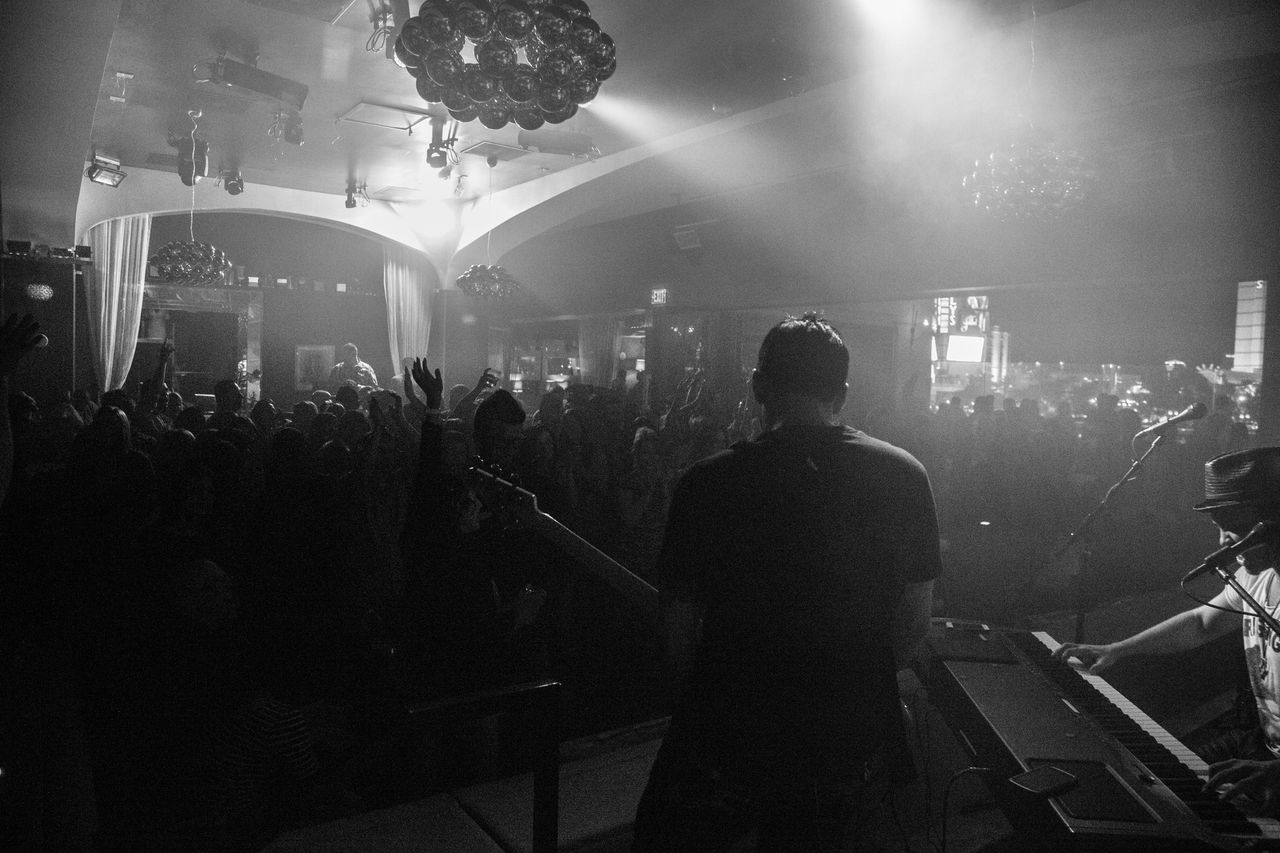 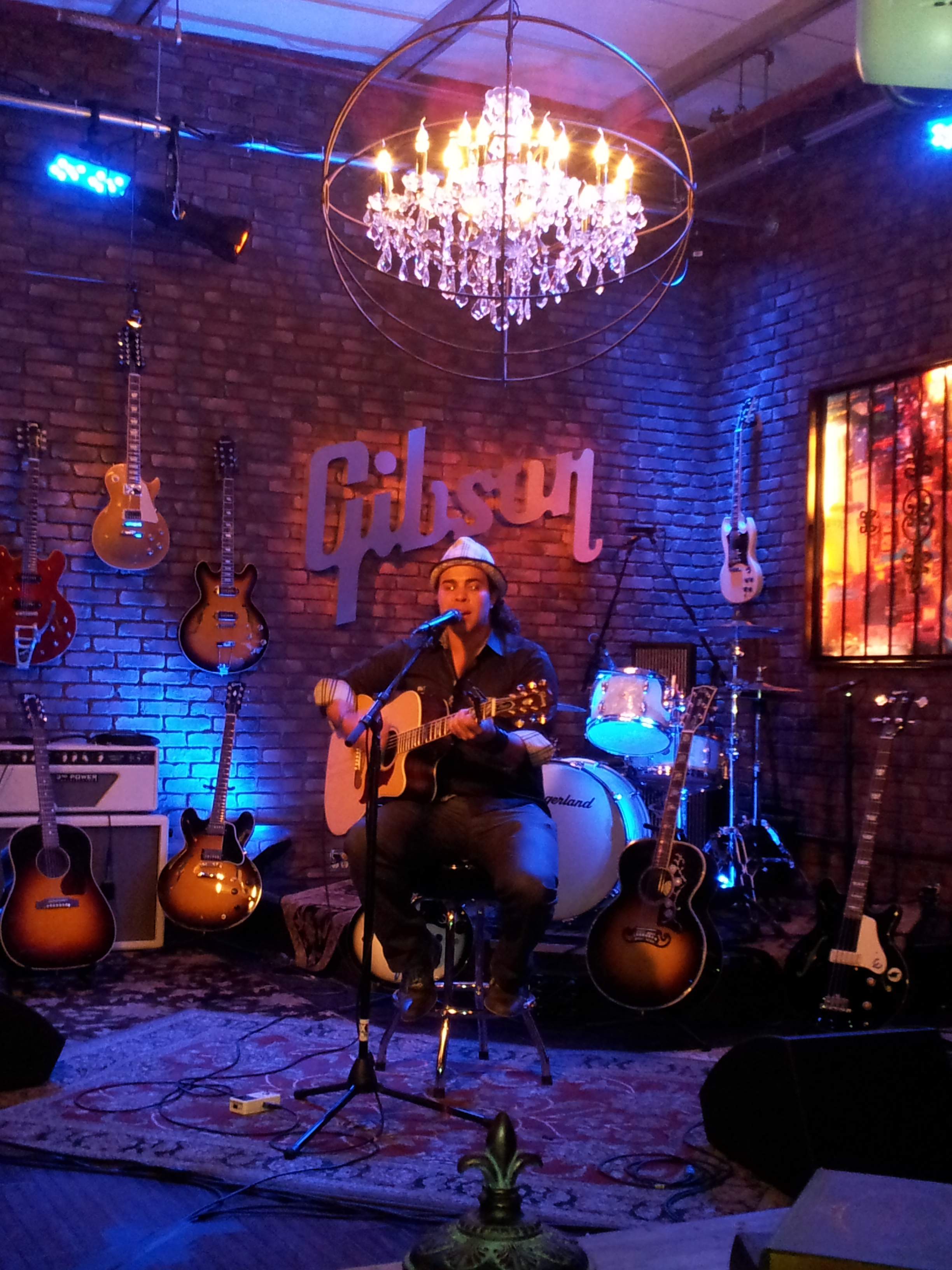